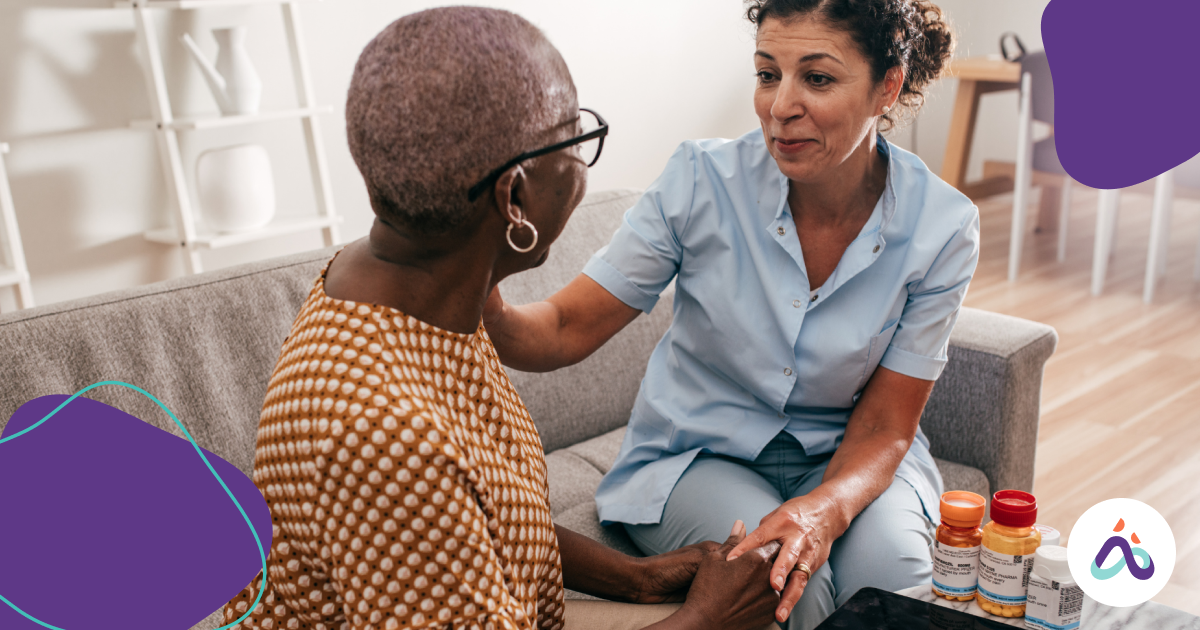 What Is Linkage to Care?

What is linkage to care? This is a question that I get a lot, even from  my colleagues in the HIV space, and the short answer is: it depends.

It depends… I hate that answer!

It brings me back to Patient Care 1, in my first year, with my professor, John Fader. Whenever he answered with those two simple words (usually with a little smirk), I knew this wasn’t going to be an easy multiple-choice question.  Oh no, it was going to be one of those annoying essay questions. You know the ones, worth a quarter of your final mark, where you have to compare and contrast existing theories and apply your knowledge to real-life examples? Well, linkage to care is one of those questions. So, let’s sharpen our HB2’s and dive in.

In the 2015 WHO guidelines for HIV, linkage to care was defined as ‘the duration of time starting with HIV diagnosis and ending with enrolment in HIV care or treatment.’ This definition, however, leaves a lot of ambiguity, especially around what an acceptable duration of time is and what is considered HIV care or treatment. By this definition, Patient 1, who tests positive and starts ART later that afternoon is linked to care, but so is Patient 2, who  tests positive  but only returns to a clinic 8 years later for treatment of an AIDS-related opportunistic infection like TB? Technically, yes.

This ambiguity led to a meeting of the minds, where 48 HIV experts from 20 countries, hosted by the European Centre for Disease Prevention and Control (ECDC), were recruited to standardise the linkage to care definition, to allow for programmatic comparisons and improved public health monitoring. Their revised definition of linkage to care was ‘patient entry into specialist HIV care after diagnosis, measured as the time between the HIV diagnosis date and one of the following markers: either the first clinic attendance date, first CD4+ cell count or viral load date, or HIV treatment start date, depending on data availability;  linkage is considered prompt if within 3 months of diagnosis.’ This revised definition removes a lot of the ambiguity, and referring to our above example, Patient 1 is still linked to care, while Patient 2 is not.

For conventional testing, this definition is great, but for HIVST programmes, things get confusing again because of one little word; diagnosis. HIVSTs are considered tests for triage and cannot actually be used to diagnose HIV. This must be done with a confirmatory test, as per national testing algorithms. Aviro works to optimise HIVST, so when someone asks me about the linkage to care rate for one of our programmes, what they are technically asking is how many people that confirmatory tested positive went on to start ART. But what they actually want to know is how many people who self-tested positive went on to start ART.  Literally speaking, I could give them our ‘linkage to care’ rate, which is a very respectable 96%, and not reveal that only around 88% of our users that self-test positive go on to start ART, but I don’t do this. For starters, HIVST programmes are known to have low confirmatory test rates (88% is quite reasonable), and that final 10-12% intrigues me.

Remember that third impact pathway, optimisation, from my introductory blog post? This is what I’m talking about! These are the outliers that reveal areas of improvement for our platform. We analysed the low confirmatory test rates from our pilot, and discovered that one main barrier to confirmatory testing was not having a folder number to access a user’s file. The newest version of the Aviro Pocket Clinic, launched in February, has added the ability to link to confirmatory testing with a number of options, including national ID, passport number or a QR code. By removing this barrier, our confirmatory testing rate has already increased from 74% to 87% (Figure 1).

I recently read The Cult of We, which documents the meteoric rise and fall of WeWork, and as a researcher, something that I read really resonated with me. The WeWork accountants came up with their own indicator for success, community-adjusted EBITDA, which gave them a fully legal way to circumvent traditional accounting rules and disclose to investors ‘high’ profits. If we reported our high 96% linkage to care rate instead of our entire flow, that would be our community-adjusted EBITDA, but Aviro is not WeWork and we certainly don’t manipulate the data to fit our model. Aviro is an agile, transparent start-up and we don’t remove outliers to make our final report better; we study those outliers to make our final product better.