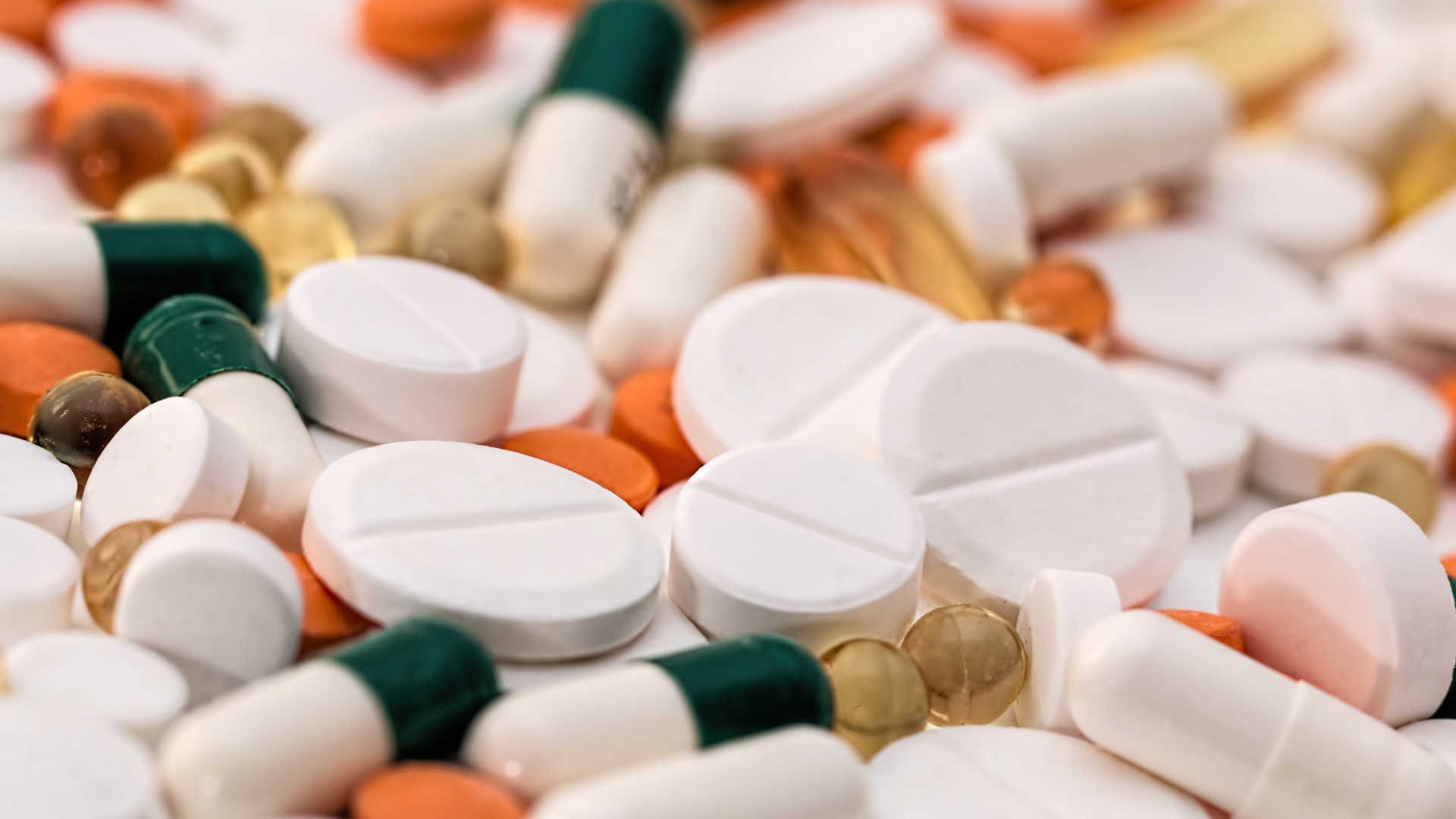 HIV/AIDS is not just the deadliest epidemic of our time, but also the greatest public health threat in history. Fortunately, the scientific community's response has been remarkable, transforming an unavoidably deadly disease into a chronic, controllable, but not yet curable condition.

According to Lucia Palmisano and Stefano Vella in a study published in 2011, “A milestone in the history of HIV disease has been the availability of new classes of drugs, in 1995-96, allowing the introduction of combination ARV therapy (HAART) and the gradual evolution of HIV infection into a chronicle, usually non fatal condition.”

In an article written by Stephanie Watson in 2020, she stated that, “Although AZT was the first drug that was intended to treat HIV, it had deadly side effects like liver problems and it promoted the necessity for researchers and scientists to work towards having other drugs that would work similarly to AZT.

Evidently, there has been improved health outcomes because of accurate HIV diagnosis and technology. The development of effective HIV treatment now allows people living with HIV to suppress their viral load to undetectable levels and avoid transmitting it to others. This breakthrough solves two problems at once: it treats HIV-positive patients and improves their overall health while also effectively curbing the risk of HIV transmission.

People can only start HIV treatment if they know their status. As it stands, many people living with HIV do not know that they are HIV-positive. According to the global HIV and AIDS statistics by UNAIDS in 2021, an estimated 37.7 million people (including 1.7 million children) were living with HIV in 2020, with a global HIV prevalence of 0.7 percent among adults. Around 16% of these persons (6.1 million) are unaware that they are infected with the virus.

The earlier that someone is diagnosed as living with HIV, the earlier life-saving treatment can start. And the earlier HIV treatment is started after infection, the better the outcome. According to Johns Hopkins University, HIV treatment not only slows down the rate at which HIV weakens the immune system, but also keeps HIV in check so that the individual has a chance to live a normal life span.

Health-related technological improvements have assisted in early HIV diagnosis and initiation of life-saving treatment, antiretroviral therapy (ART). Developments such as HIV self-testing have increased access to testing and reliable HIV-related information. Thus, patients are finding it easier to know their status in their privacy and adhere to treatment once initiated, through regular online follow ups and reminders.

Accurate HIV diagnosis has also curbed the risk of mother-to-child transmission. As Roger Pebody notes, “Without any sort of treatment or care, the chance of a woman with HIV passing it on to her baby is considerable. Before antiretroviral therapy and other preventative measures were introduced, transmission rates per pregnancy were between 14 and 20% in European countries, and up to 43% in African countries. Transmission happened during pregnancy, around the time of labour and delivery, and through breastfeeding. But with effective HIV treatment and a managed delivery, the risk of vertical transmission is greatly reduced. Transmission from pregnant women with diagnosed HIV has fallen to 0.3% and 0.7% in the UK and France respectively.”

For women who are pregnant, HIV counselling and testing is the first and most critical step in reducing mother-to-child transmission. When a pregnant woman has a reactive HIV test result, the next and most important step is to initiate ART. With ART, the woman can now reduce her viral load to undetectable levels so that the baby is exposed to less virus while in the womb, during birth and during breastfeeding. With new developments in HIV treatments, babies who are exposed to HIV at birth can now take an HIV drug in the form of a syrup to help prevent HIV infection. After a few weeks, the baby gets tested for HIV, and if the result is negative, they can stop taking the syrup. However, the baby should be tested again at 18 months.

Treatment of HIV has evolved from exhausting regimens with high pill burden and inconvenient dosing to manageable one or two pill once daily regimens that can be initiated in early HIV diagnosis. There are some fixed-dose pills that combine two or three antiretroviral drugs from more than one drug class. These allow many people to take their HIV treatment in one tablet, once a day. This development makes it easier for patients to follow their treatment plan, thus making the antiretroviral therapy more effective and improving health outcomes.

To this day, fear of stigma and discrimination results in nondisclosure of an HIV positive status which, in turn, affects adherence to treatment. In Beth Sissons’ article in 2018, she stated that some HIV treatments necessitate the administration of numerous tablets each day. It may be necessary to take different tablets at different times, with or without food. This constant taking of HIV treatment may attract the attention of loved ones and provoke stigma. However, taking  a single pill each day, compared with two or more, can make it easier for a person to follow their treatment plan, making the antiretroviral therapy more effective.

PEP refers to the use of antiretroviral drugs for people who are HIV-negative after a single high-risk exposure to stop HIV infection. PEP must be started as soon as possible to be effective, within 72 hours of a possible exposure and continued for 4 weeks.

With notable progress in HIV treatment, people living with HIV, who are adherent to their treatment can expect to live a long and healthy life.

Collaboration of healthcare providers to help communities that are directly impacted by HIV and supporting efforts that improve the care and control of the HIV epidemic will help to map a new future in HIV, leaving no person living with HIV behind.

According to a UNAIDS as of September 2020, globally, significant progress has been made in the HIV testing and treatment pipeline. At the end of 2019, 81% of persons living with HIV knew their HIV status, and more than two-thirds (67%) were taking antiretroviral medication, accounting for 25.4 million of the 38.0 million people living with HIV—an increase of more than thrice since 2010.

Such improvements point to greater progression towards the global 90:90:90 target, which aims to ensure that 90% of people living with HIV are diagnosed, 90% of them are on treatment and 90% have a suppressed viral load.