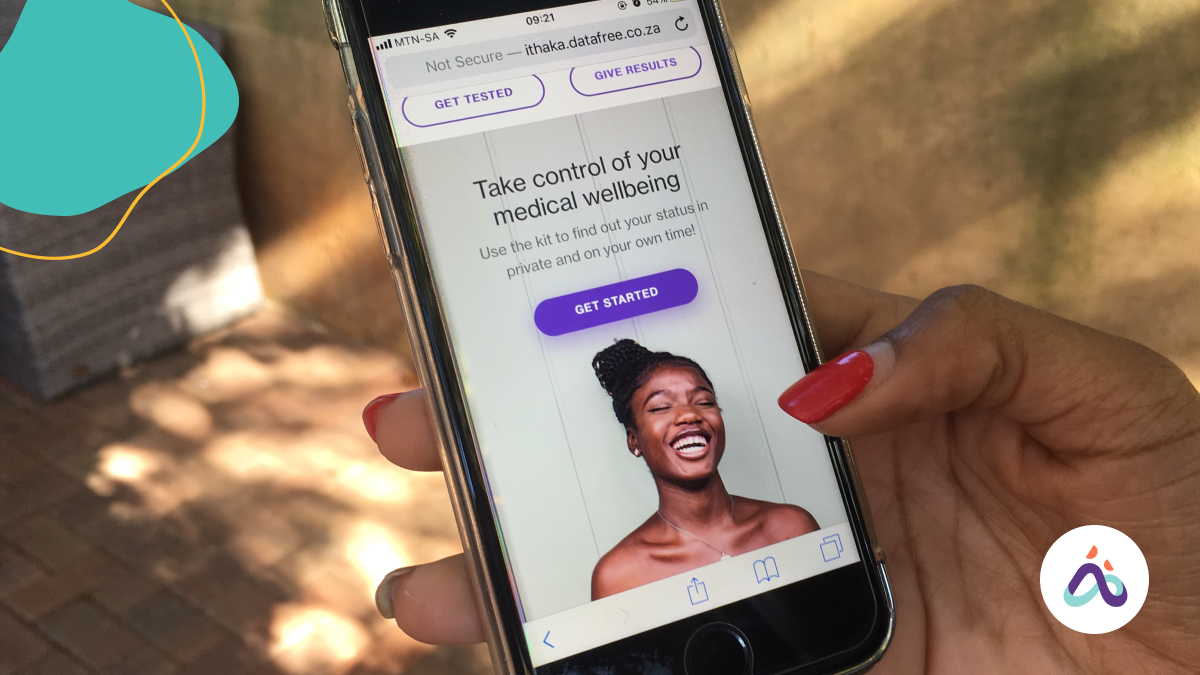 On 13 June 2022, the Southern African Journal of HIV Medicine  published a study by Johns Hopkins University, the Aurum Institute and Aviro Health that investigated whether digitally supported HIV self-testing (HIVST) can be used to optimize facility-based testing capacity.

In 2015, the WHO recommended HIVST to complement traditional facility-based HIV testing, but there is still no gold-standard as to how HIVST should be incorporated into existing programmes. While self-testing at home has been embraced by patients as it removes barriers to traditional testing, reporting and linkage to care rates are very low. Alternatively, self-testing at facilities has shown much better reporting and linkage to care rates, but it often requires additional space and staffing resources.

The Aviro Pocket Clinic was designed to optimize both of these use cases, by digitally assisting patients through the self-test journey in private booths at facilities. The Pocket Clinic captures self-test results, while also providing testing instructions and pre- and post- test counseling videos. This functionality was intended to significantly reduce the healthcare worker and space requirements, theoretically leading to more tests done with the same resources, while not adversely affecting the positivity yield.

The conclusion of this study states that ‘Digitally supported HIVST increased the number of clients completing HIV testing in the health facility, without a need to significantly increase staff or space’, however it does suggest that further studies around implementation and scale-up are needed. We couldn’t agree more. Aviro is currently conducting a scaled-up facility-based project in Kwa-Zulu Natal, where over 20 facilities are using the Aviro Pocket Clinic to assist patients with facility-based HIVST and we are excited to see the impact that the platform will have at scale.